The Secrets of The Blind Smelling Element: Sandalwood

Why Sandalwood is Being Used to Make Perfume?

Probably, you are thinking the answer is straight. As it gives such amazing smell, that’s why it is widely being used. But that’s not the only reason. Once India was the greatest source of Sandalwood, however, after the legalization of cutting trees in India, the supply became to stop. Then, Australia became the next source and till now, it’s supplying to the whole world. Why it becomes necessary to find another source? Because the demand gets higher and higher. Let’s see the reasons why it is so high in demand. 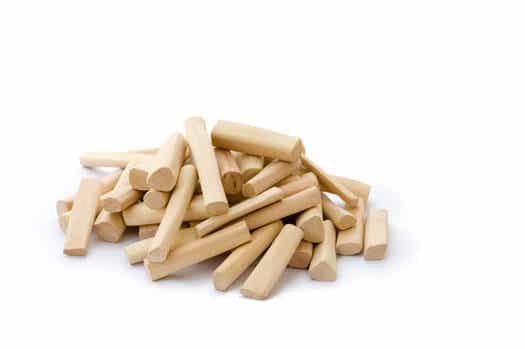 Can We Have Original Sandalwood in Our Fragrances?

Many of the users have a doubt, are they using the right sandalwood? Is it Original? Then, to be honest, no. Very few perfumes are using original sandalwood. But as it is very costly, companies are using synthetic ones. There are variations in sandalwood synthesization. Those are-

So, most of the common perfumes which have sandalwood in them, don’t have genuine sandalwood. You are getting either of these mentioned synthetic elements. So, as you know the secrets about sandalwood, next time be aware while buying.