Musk Cologne That Every Man Asks For

When it comes to grooming yourself, a man never compromises with his scent or colognes. It has been seen in a survey that no man has a specific choice when it comes to choosing one particular element as a note. Due to allergens and other synthetic elements’ reactions, everyone prefers different blended elements. But, it has been also seen that Musk is the only Cologne element that gets a good number of votes than others. And those who have once used musk to groom themselves, never go for any other things. In most of the colognes, musk is being used as a base note.

Why Musk Has Such High Demand on The Market?

If we want to get the exact answer then we have to look back at the history of it, for a bit. The source of original musk was the glands of deers. In the Tibetan area, a good number of rain deers were spotted by some immigrants. For survival purposes, they started to hunt those deers. Eventually, the amazing fragrance of the glands was invented by them. And till then, musk was used as grooming equipment.

What’s the purpose of telling this history? Because everything started since then. Already, you know that because of its amazing and mesmerizing scent it is high on demand. But later, the rain deers were being killed drastically by smugglers. After too many restrictions, musk smuggling is being under control to a certain limit. It becomes rare and that’s why the demand for a single drop gets so high. So, can you feel how much a single drop of it can express your royalty to others? Whether it is from the smell or whether it is from royalty, Musk has the magical power to highlight you.

What are The Types of Musk?

There is an exciting thing regarding musk you must know. Go to anybody who has ever used musk and ask him to explain how it smells like? No one can explain it properly. Even you get some answers, compare each answer, differences can be seen. That’s where the companies took advantage and introduce us to new synthetic musk. The original one has only one type but the synthetic musk has three types according to color. Those are- 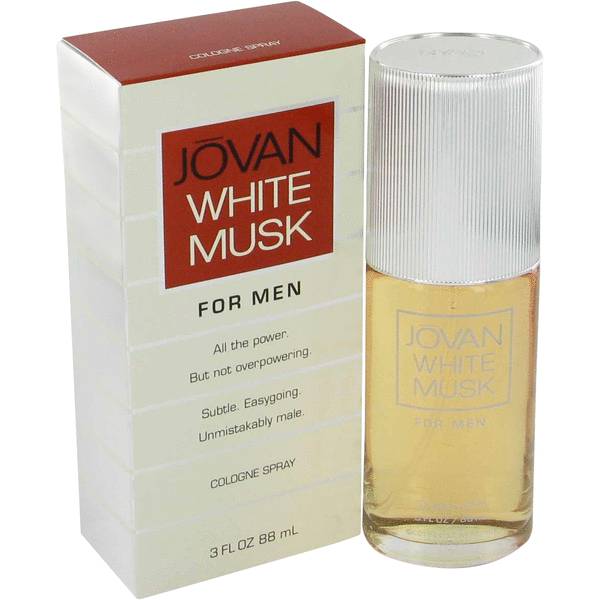 It is lighter in color, tends to yellowish-white. It has the power to make you feel the cool breeze of the springs. Freshness is the specialty of this perfume. Lighter color musk is widely used.

In making this chemical, green plants and weeds are being used. Though the smell is exactly like musk you can have a green pleasant feeling of the woods.

Dark Amber Musk doesn’t contain amber at all. It is used to denote the color of the chemical. It is perfect to increase one’s personality. As it is dark, it has the power to express the darkness which a man always asks for.

That’s all about musk and its types. Give it a try, you’ll fall in love too.